Difference between revisions of "Religion vs. science" 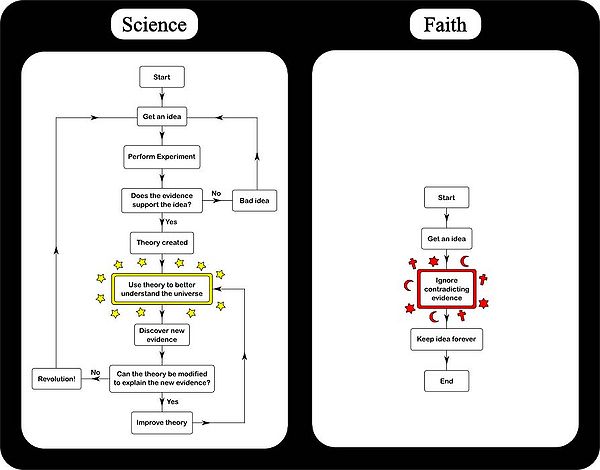