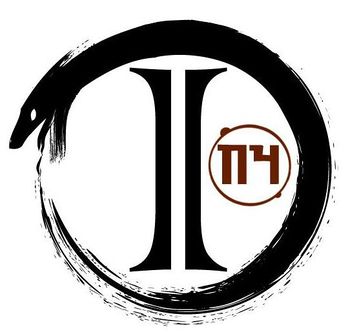 The Initiative Collective is "a grassroots group of volunteers who have banded together across states and countries to empower people in their communities"[1] – in other words, is a citizen infrastructure group dedicated to citizen empowerment.

It was founded on October 3, 2009[1] as The New York Initiative with a mission of protecting sex workers in New York City from the Long Island Serial Killer. Their emphasis was on providing the workers with services rather than physical presence or defense. 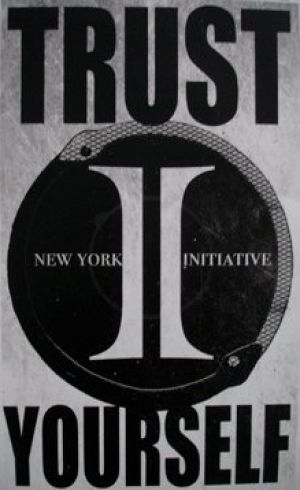