From Issuepedia
< Obamamisia
Jump to navigation Jump to search 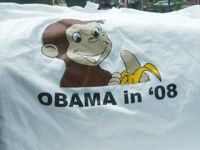 The mere possibility that a black man (Barack Obama) might actually become president brought many racist fears to the surface, a fact which the McCain campaign appears to have encouraged covertly while overtly disavowing (and on at least one occasion discouraging) it.

Despite the documented existence of this racism, however, many McCain supporters dismiss Obama for supposedly "playing the race card" when he attempts to address it as an issue. 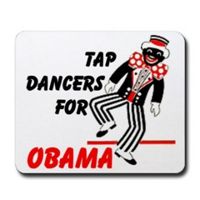 Instances of the Muslim smear also often contain racist elements, e.g. Obama drawn like Aunt Jemima but with a turban. 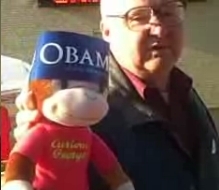