From Issuepedia
(Redirected from Evolution vs. direct creation)
Jump to navigation Jump to search

Science is continually under assault by creationism, in its various forms.

Most such assaults amount to easily-refuted criticisms of evolution, rather than advancement of any truly plausible or satisfactory alternatives.

These efforts, which accelerated greatly during the Bush II administration, have had a noticeably detrimental effect on the quality of science (especially geology and biology) in the United States. 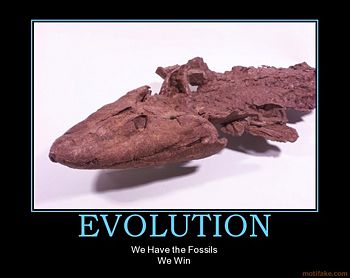